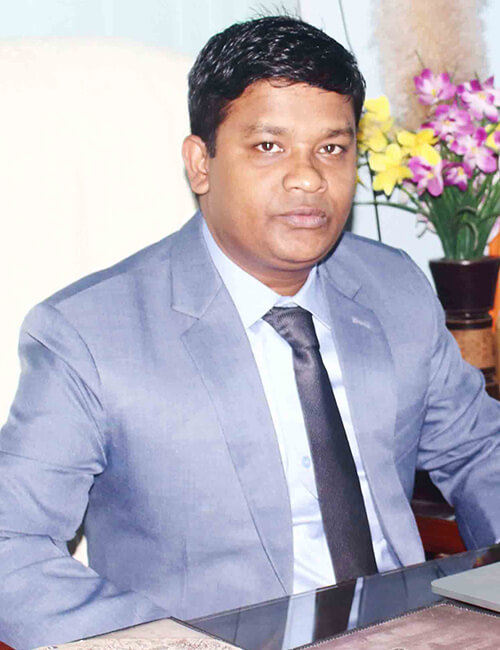 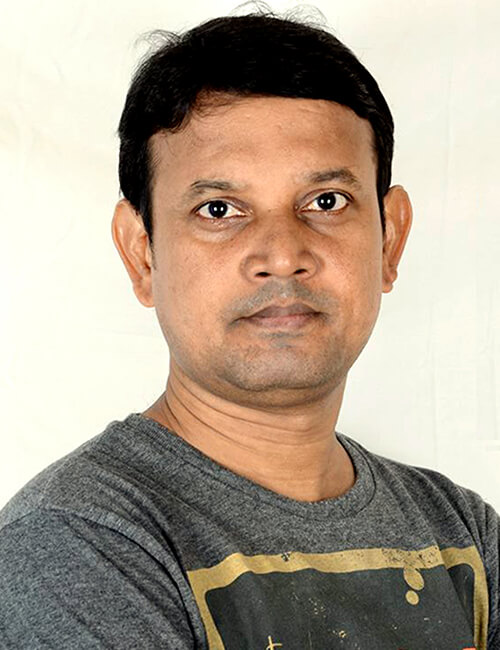 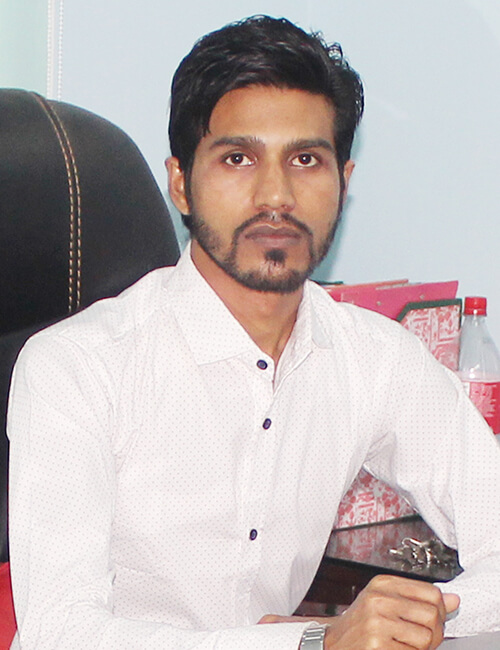 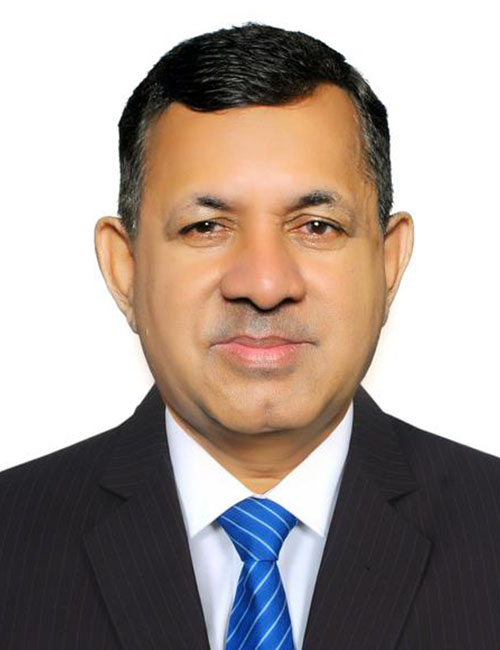 Army. During this long tenure with Bangladesh

as peacekeepers. He is associated with number of Social organisations.He loves child literature & having 7 publications as Hasan Sharif. 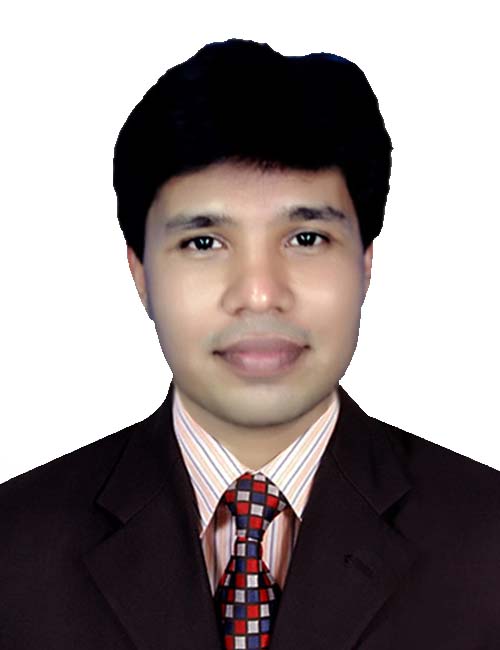 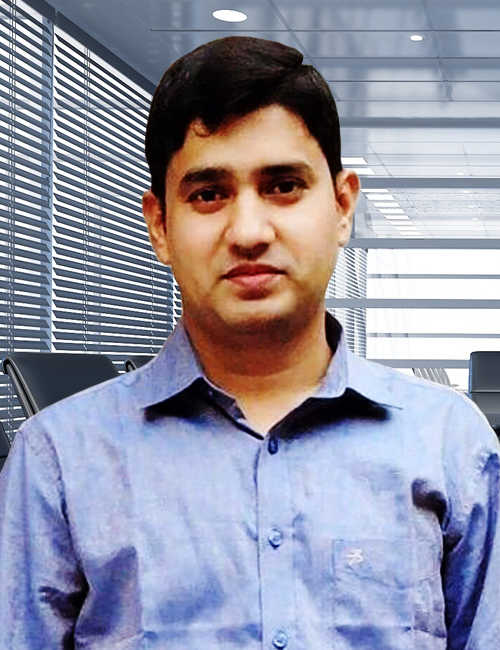 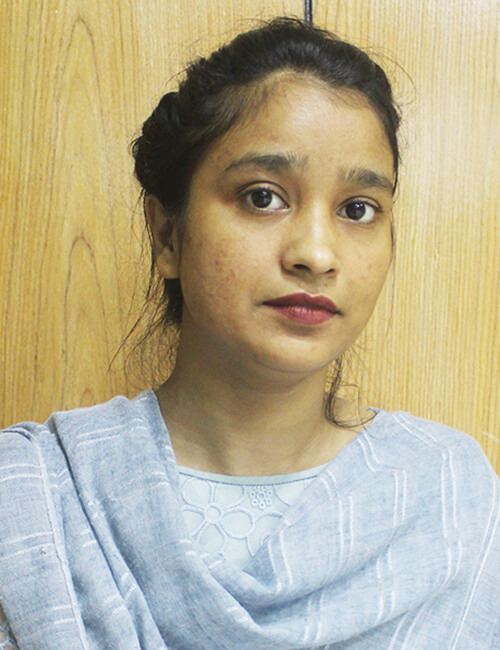 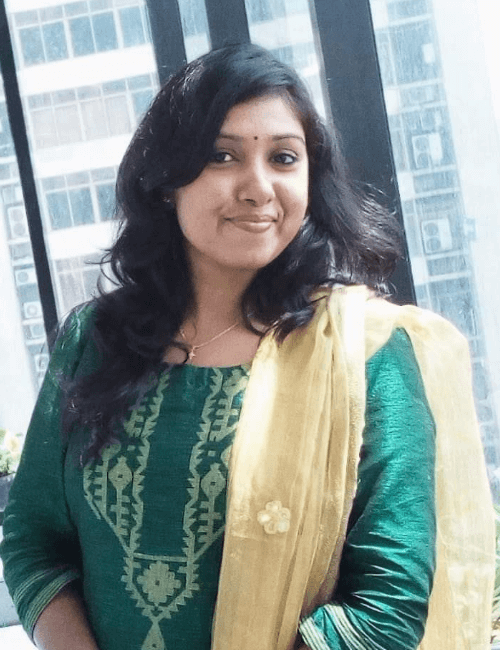 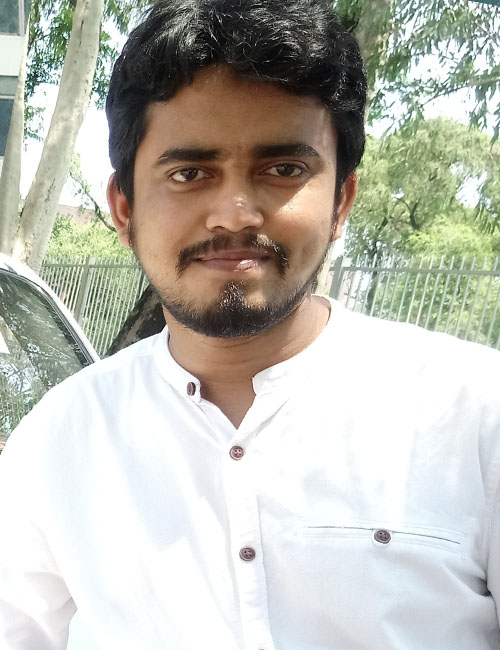 Sadikur Rahman is a Bangladeshi broadcast journalist. He was born in Mymensingh in 1990, now lives in Dhaka. He earned Graduation and Post graduation degree from University of Dhaka. Sadikur started his career in 2012 working at “The daily Bhorer Dak” as a staff reporter, then he worked at “Boishakhi Television” and “Radio Today” the first private radio station in Bangladesh during 2012 to October 2013. Since November 2013, Sadikur Rahman has been working at Somoy Television as a staff reporter. Besides, Sadikur is engaged with various charity works mainly he serves as Director (Foreign Affairs) at “Pathway” one of the largest NGOs in Bangladesh. He also an central executive committee member of “Help for All” a charity organization in Bangladesh organized by many professional body such as: Doctor, Journalist, Engineer. One of his hobbies is travelling to various places which has historical importance. He travelled to Thailand and India. In Bangladesh Sadikur visited many remarkable places such as: Cox’s Bazar sea beach (the largest sea beach in the world), Kuakata sea beach, Sajek Valley, Jaflong, Moynamoti bihar, Gojni etc. His another hobbies are “Tree plantation” Collecting rare books. And Sadikur has an interest in watching movie and documentary. 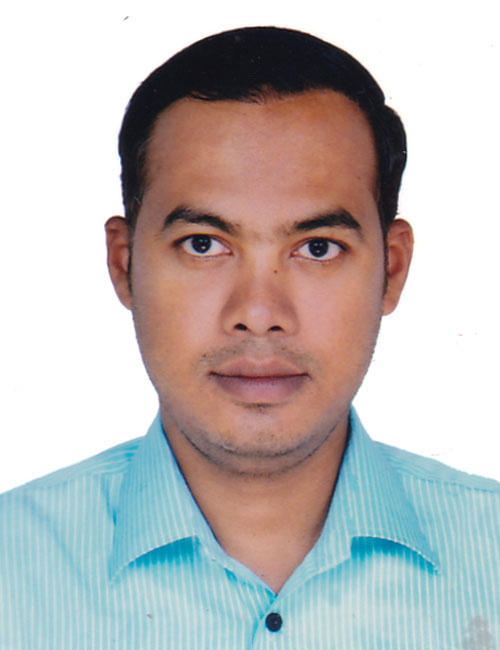 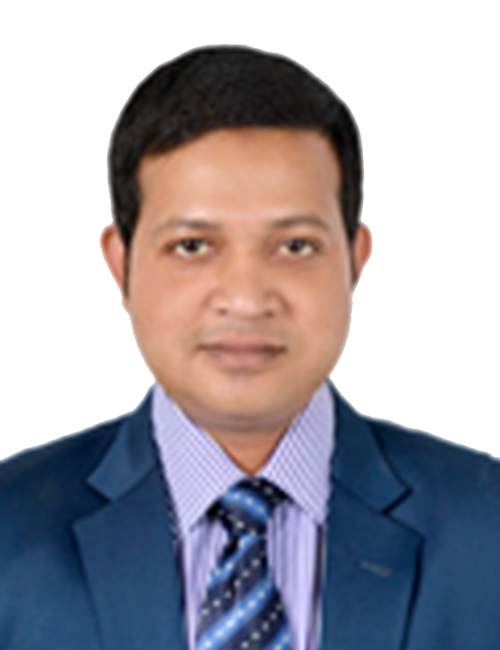 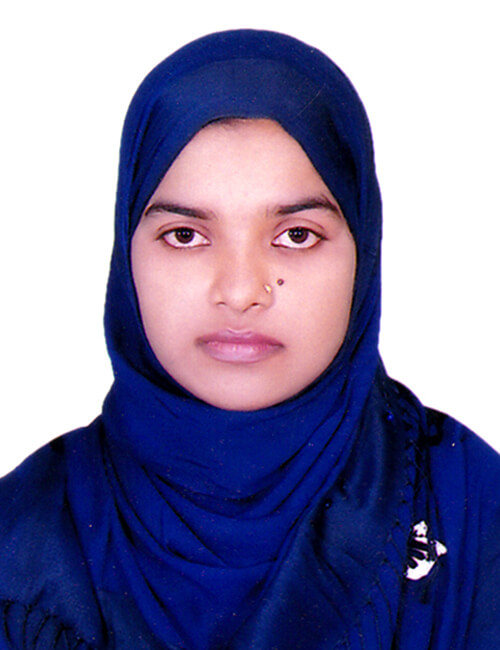 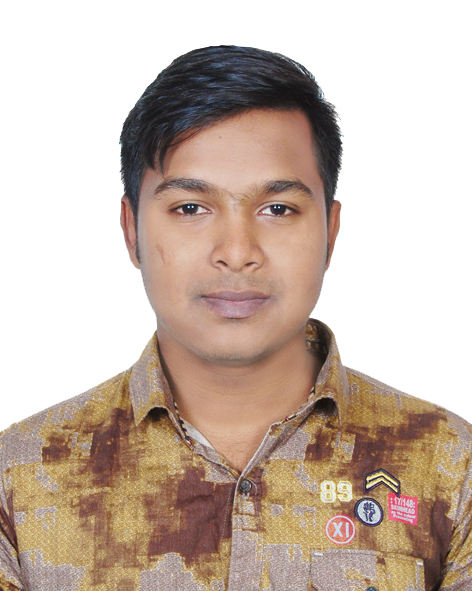 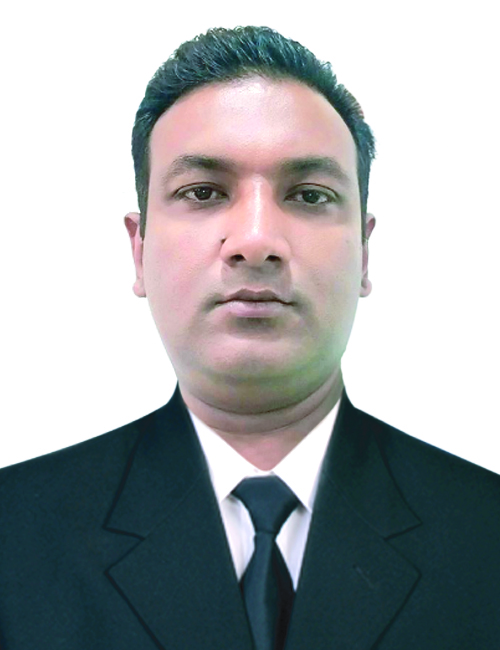